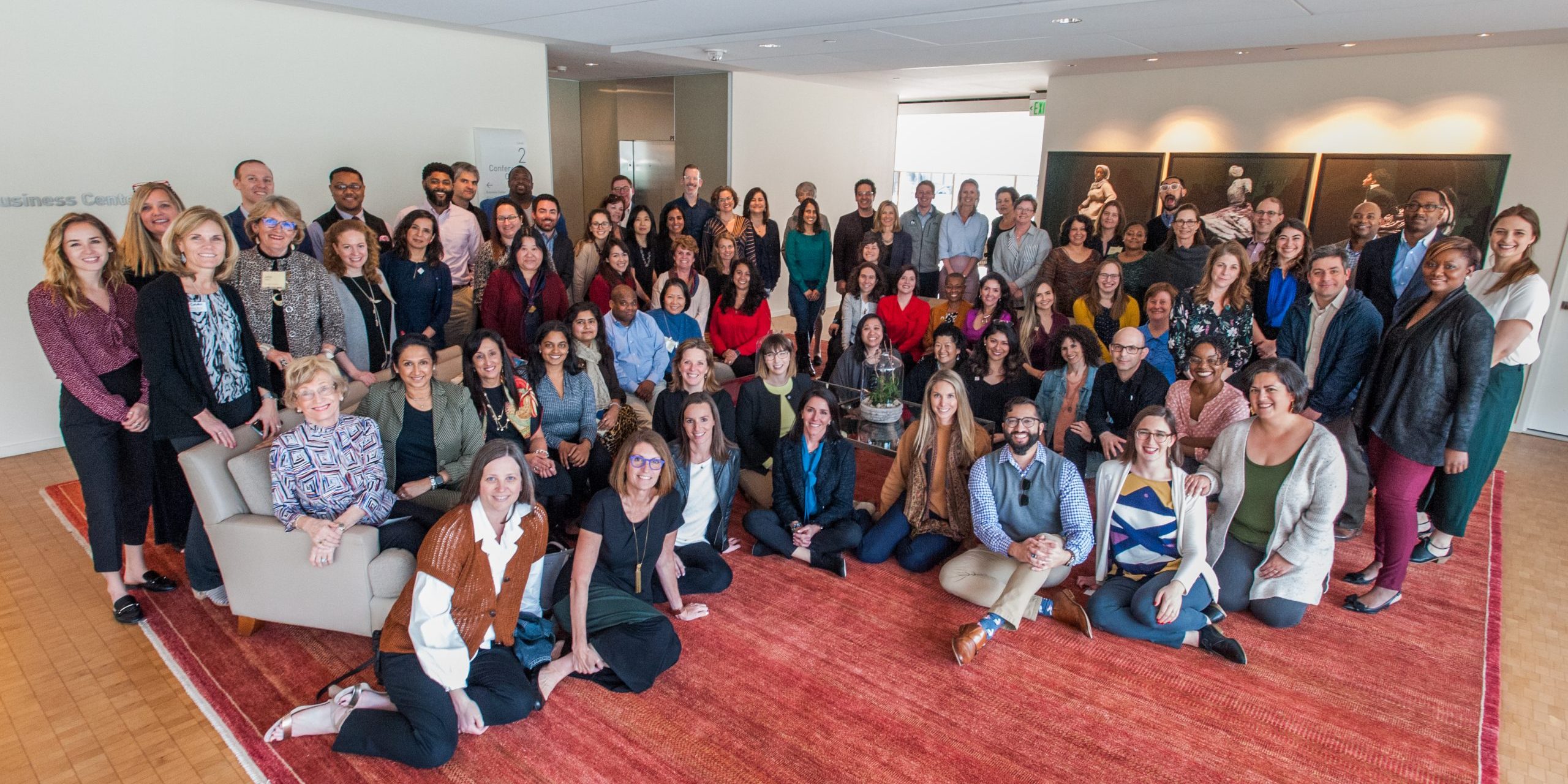 The American giving circle movement is embarking on a collaborative process to co-design infrastructure support to scale and strengthen giving circles nationally. A growing group of funders, including the Bill & Melinda Gates Foundation, The Lodestar Foundation, Delores Barr Weaver, and Global Impact, are investing in this effort.

Giving circles offer a unique opportunity to democratize, demystify and diversify philanthropy. The giving circle movement is growing rapidly in the United States, having tripled over the past decade to more than 1,500 circles. Over the past two decades, American giving circles have engaged at least 150,000 people and given away as much as $1.29 billion.¹

Almost half of all American giving circles are organized into alliances and networks. Individuals from 5 of the 20 known giving circle networks are co-leading a collaborative process that will harness the wisdom of members of all of the networks, as well as individual giving circles, funders, capacity builders, and nonprofits.

With proper field-wide infrastructure in place, hundreds of thousands more Americans will be able to create and join giving circles, engage in meaningful and strategic giving, find new ways to connect with their neighbors to strengthen their communities, and increase American giving overall.

Anchor funding for this project is being provided by the Gates Foundation as part of its effort to identify opportunities to unlock more philanthropic resources to tackle complex problems and to improve lives. Other funders are coming on board out of a desire to create new access points to philanthropy for Americans of all kinds and to multiply opportunities for civic engagement and community-building in America.

Ultimately, the new infrastructure will more closely unite American giving circles for continued learning and collaboration, elevating the model nationally so even more people can give better by giving together.

The Promise of Giving Circles

Giving circles are uniquely powerful yet underutilized tools to promote more thoughtful, intentional, informed and ethical giving. Giving circles are infinitely customizable – adaptable to givers’ diverse philanthropic interests, geographies, and giving levels. They have the potential to open the doors of philanthropy to millions of people.

Far beyond philanthropy, giving circles are multi-dimensional vehicles that create community, bridge divides, promote viewpoint diversity, and create opportunities for civic engagement. They provide a setting in which anyone—regardless of who they are or how much they have to give—can hone the skills to effectively participate in a robust and diverse democracy.

We promise to only send you information relevant to the giving circle movement. View our full Privacy Policy.

The Power of Collective Giving
March 6, 2020
Go to Top