Sister, brother – or just someone who cares – Launch Event 1 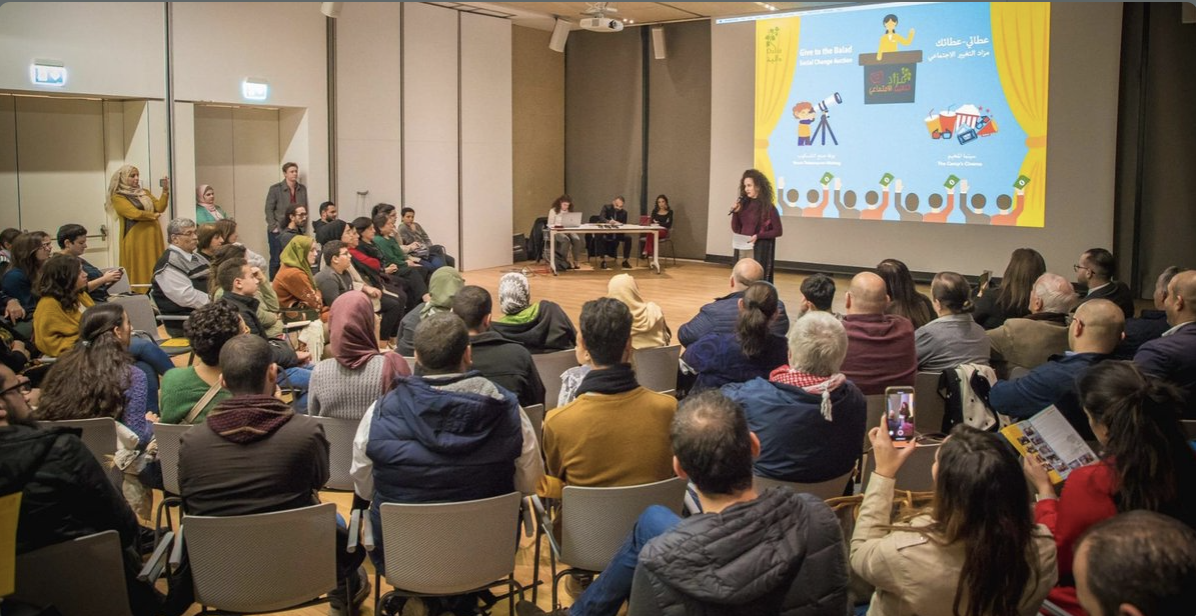 Sister, brother – or just someone who cares – Launch Event 1

Despite the diversity of contexts, of communities, of the specific strategies and purposes behind them, our new report shows how Giving Circles are about making connections, building trust and understanding, and shifting power and decision-making to the grassroots. While the basic idea of Giving Circles is built around giving, in several instances they also involve a political framing which – either implicitly or explicitly – rejects the power of “big philanthropy.”

Join us on Thursday 27 January for either of our virtual launch events (details below) as we dig into the report! You will hear from community philanthropy practitioners from around the world who are using Giving Circles as a tool to bring together different members of a community (whether as “givers”, as “doers”, or as both), recognizing the power and potential of everyday generosity.