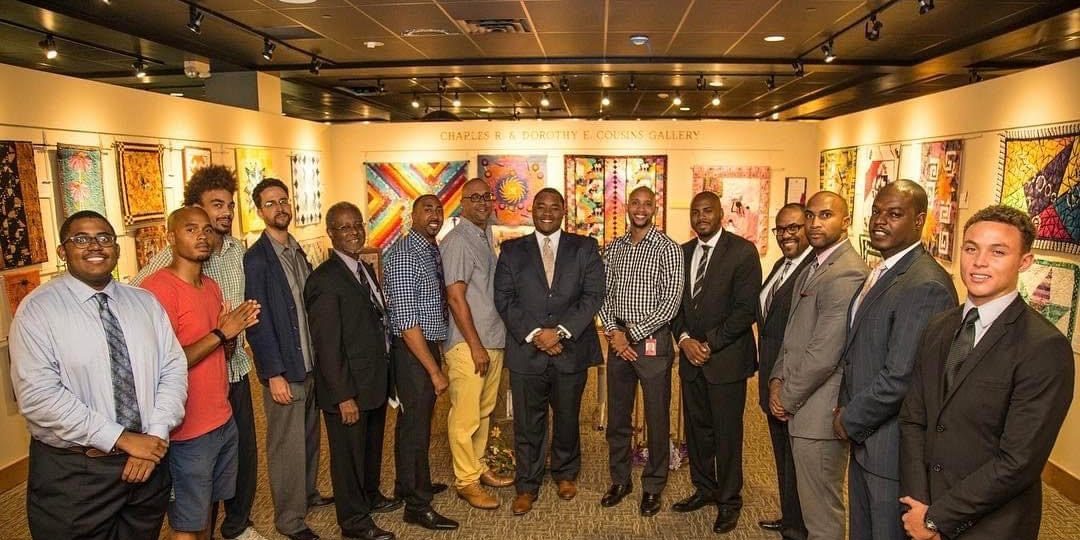 The deep wounds of systemic racism have plagued communities across this country for generations, and in 2020, the largest response in this nation’s history made it explicitly clear that we cannot wait a minute longer to address this deep-rooted issue. The murders of George Floyd, Breonna Taylor, Ahmaud Arbery and many others prompted protests across the country, demanding justice and a fundamental change in how Black and Brown people are treated. To start, many called for a reallocation of public funds to better serve and support communities of color. While this year has marked a turning point in the fight against racism, it’s important to recognize the work Black philanthropists and social activists have undertaken for decades.

Denver African American Philanthropists (DAAP) was founded in 2011 by 26 African American men looking to elevate philanthropy in communities of color in the Denver Metro area. Their vision has been to stand at the forefront of giving and provide an avenue for Black men to be on the supply side of philanthropy. Currently 22 members strong, DAAP focuses its work on the four T’s: Time, talent, treasure (or funds) and testimony, in which they elevate stories of Black giving in communities across the country.

Past grant recipients include the National Black Child Development Institute —Denver and Second Chance Center, Incorporated, an organization that connects formerly incarcerated men and women with the resources to rebuild their lives after release. DAAP also partners with investment networks to match the funds they give to their grantees to scale up their impact. 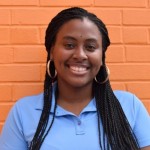