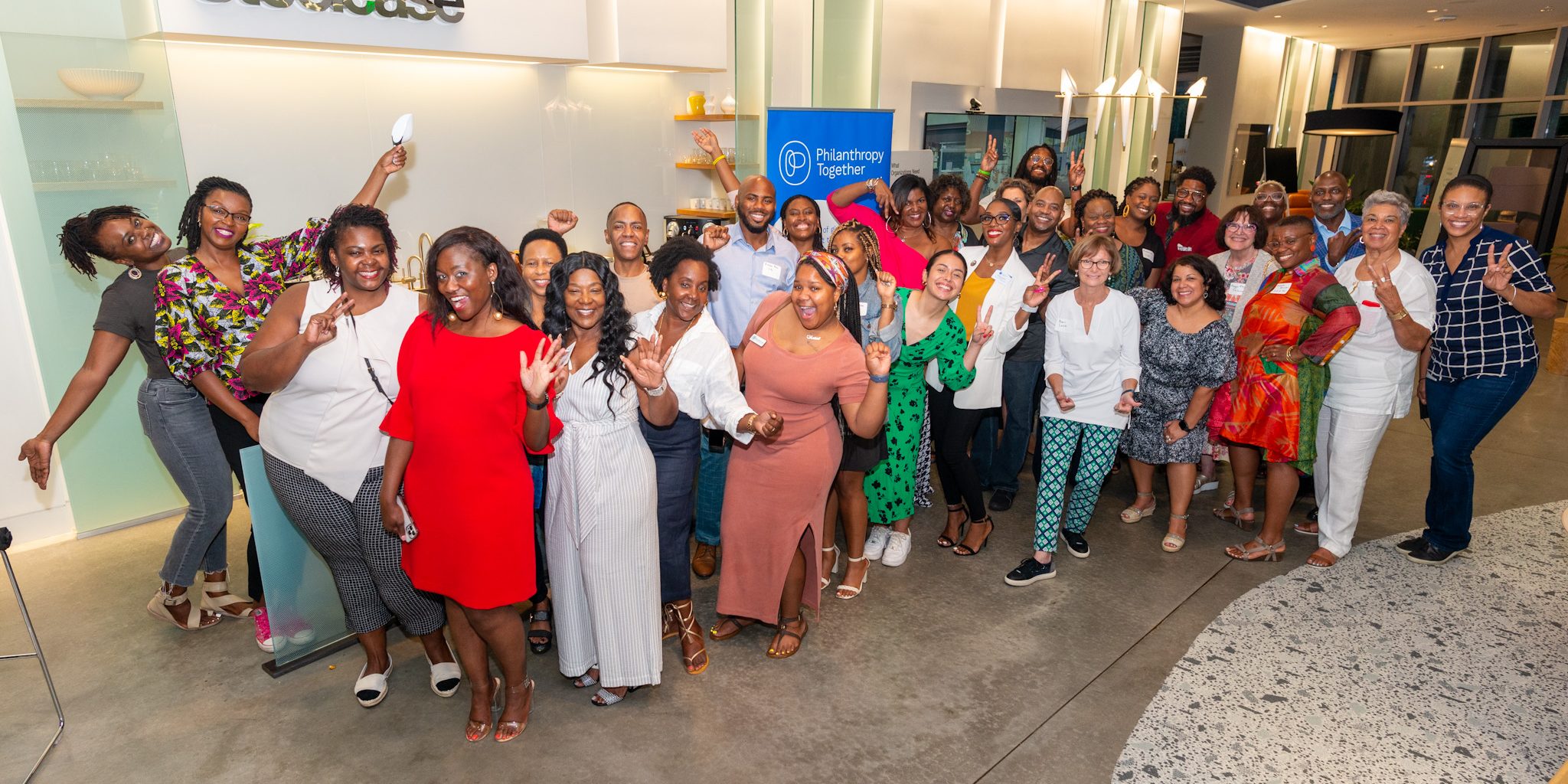 CIN On The Move, hosted by Community Investment Network and Philanthropy Together, has officially come to an end!

On the first evening of this 2-day event, community members — including giving circle members, CIN leaders, nonprofit and foundation staff, friends and family — came together for an evening of networking and fun during CircleUp.

On Saturday during CIN On The Move, attendees participated in training sessions of their choice. These sessions included EDG (Essentials for Diversity in Giving), the We Are Philanthropists Initiative, and the Power of Connection. The EDG Curriculum was an opportunity for philanthropic leaders to build solid connections with donors of color. The We Are Philanthropists Initiative leverages current CIN giving circle members to serve as presenters and personal examples of creative philanthropy for students. The Power of Connection discussed the meaningfulness of connection amongst leaders and community members. The event rounded off with a Love in Action pop-up giving circle, where attendees split up into groups to pick a local nonprofit to give back to based on their shared values.

CIN On The Move ATL 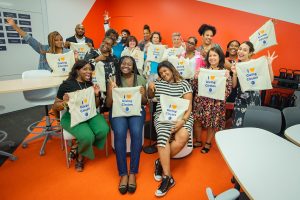 The first weekend of the tour took place from August 5-6, 2022 in Atlanta, GA. We were joined by members of Circle of Joy, Birmingham Change Fund, Philanos, St. Jude Children’s Research Hospital, the Greater Atlanta Community Foundation, and United Way of Greater Atlanta. At the end of the Love in Action pop-up giving circle, participants decided to support the Women’s Resource Center to End Domestic Violence, which helps survivors of domestic violence in Atlanta improve their safety by finding a safe place to stay, exercising their legal rights.

CIN On The Move RDU 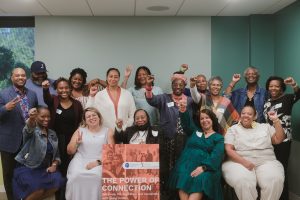 The second stop took place on September 23-24, 2022 in Raleigh, NC. The giving circles and community members that were in attendance included NGAAP RDU, Heritage Quilters, The SOAR Collective, A Legacy of Tradition (ALOT), Co-Thinkk, and Triangle Community Foundation. The nonprofit that was selected at the end of the Love in Action pop-up giving circle was the Youth Education for Savings (YES!) Consortium, which combats social-economic inequity and  deterioration through financial literacy and enrichment programming. The grant was matched by NGAAP RDU, and Eagle Market Streets Development Corporation, making collective giving show up in a mighty way in Raleigh!

CIN On The Move DEN 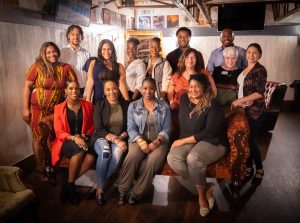 The third stop took place on September 30 – October 1 in Denver, Colorado. The giving circles and community members that were in attendance included DAAP, SPIN, REAP, LatinasGive!, the Women’s Foundation of Colorado, The Denver Foundation, Together Women Rise: CO, Sedalia, and Impact100 Metro Denver. Brother Jeff’s Cultural Center, which hosts a variety of special events and celebrations that serve to help ground community throughout the year, was selected at the end of the Love in Action pop-up giving circle.

Overall, the tour proved to be a wonderful experience for the attendees, who were able to come together as a community to embrace the power of collective giving! Thank you to everyone who came and supported CIN On The Move! 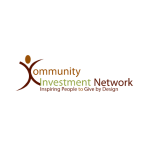 Founded in 2003, Community Investment Network (CIN) was established to inspire, connect, and strengthen African Americans and communities of color to leverage their resources to create the change they wish to see. Seventeen giving circles have since launched and are encouraged to learn the history of philanthropy, generate ideas, and broaden the understanding of the nonprofit sector.

Launchpad For You Update: Meet The Undercard Collective!
June 17, 2022