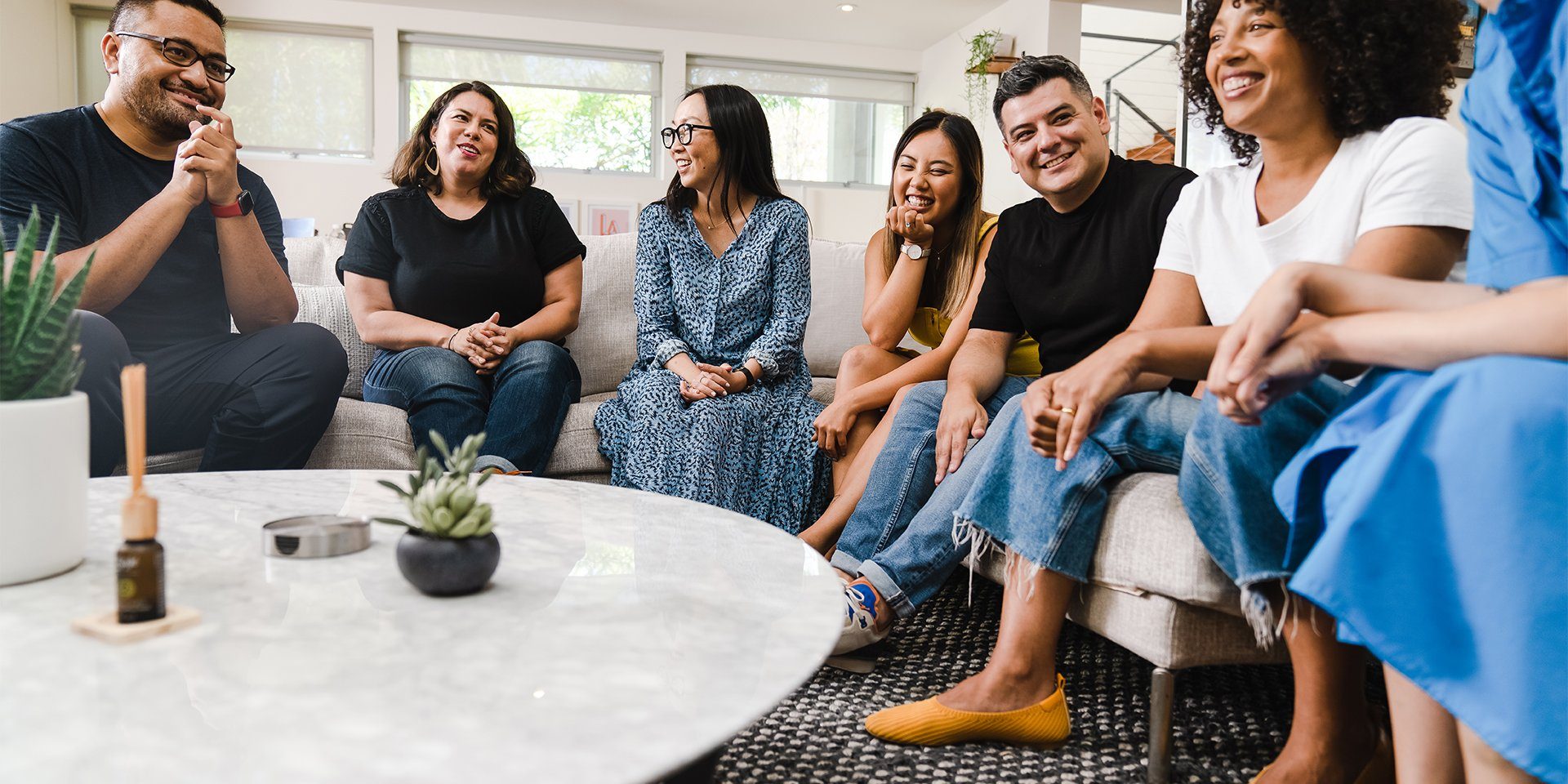 Celebrated on the second Monday of October, Indigenous Peoples’ Day celebrates Native Americans, their history, and their culture. As year-end giving season approaches, this is a great time for giving circles to consider grants for indigenous-led and indigenous-serving organizations in their communities.

Did you know that less than half a percent of philanthropy dollars are directed toward Native American causes?

As giving circle members and as philanthropists, we can help fill these funding gaps that exist. Putting our trust and our dollars into BIPOC-led, grassroots organizations is a powerful path forward for the philanthropic sector. Show your support for Indigenous communities by making a personal donation, nominating to your giving circle, or sharing a post on your social networks.

Check out the list below for Indigenous-led nonprofits to support this Indigenous Peoples’ Day and beyond. While this list will help jumpstart your research, we also encourage you to check out Liberated Capital: A Decolonizing Wealth Project Fund’s past grantee partners.

Founded in 1969, American Indian Community House (AICH) is a volunteer-run organization serving the needs of Native Americans in New York City. The organization’s goal is to improve and promote the well-being of the American Indian community, as well as to increase the visibility of American Indian cultures in an urban setting in order to cultivate awareness, understanding, and respect. Learn more

Originally founded to research, document, and preserve the history of the Nevada City Rancheria Nisenan Tribe, the California Heritage Indigenous Research Project (CHIRP) has grown to serve the goals and needs of the tribe — which is no longer recognized by the United States government, meaning that Tribal members no longer have access to federal programs created to support the health, education, housing, and economic stability of Indian communities. Today, CHIRP funds scholarship and internship programs for Nisenan Tribal members, as well as heritage research and preservation projects. Learn more

Community Outreach and Patient Empowerment (COPE) is a partnership with the Navajo Nation Community Health Representative Outreach Program to improve the lives of those living with chronic diseases in the Navajo Nation. Their mission is to eliminate health disparities and improve the wellbeing of American Indians and Alaska Natives through robust, community-based outreach; local capacity building and system-level partnerships; and increasing access to healthy foods for members of the Navajo Nation. Learn more

Founded in 1988 as a small, community-based organization fighting against a medical waste incinerator and dump site planned for the Navajo community of Dilkon, Arizona, CARE has built off its successful Dilkon campaign to expand environmental activism for Diné (Navajo) communities. Today, CARE serves a range of Navajo groups defending their communities against exploitative and destructive environmental issues. Learn more

Hopa Mountain invests in rural and tribal citizen leaders who are improving education, ecological health, and economic development. Their mission is based on the possibilities for sustained improvements in economic, environmental, and social health for Native and Indigenous communities in the Northern Rocky Mountains and Great Plains areas of the United States. Learn more

This 501(c)3 grassroots organization was created in honor of the Isswungwa (Coyote Clan) from the village of Hotevilla in Arizona. The Hopi Relief Fund partners with community leaders and organizers to source and distribute necessary supplies for Hopi community members as they recover from the COVID-19 crisis. Learn more

IMFA’s mission is to support American Indians’ rights to be seen and heard in independent media. The organization aims to create an environment where citizens can control their destiny by making informed decisions, and does this by funding campaigns to promote the preservation and amplification of Native American languages and cultures. Learn more

The Indigenous Values Initiative is dedicated to articulating, disseminating and promoting values expressed by the leadership of the Onondaga Nation, the Central Fire (or Capital) of the Haudenosaunee Confederacy (made up of the Seneca, Tuscarora, Cayuga, Onondaga, Oneida and Mohawk nations). These include environmental programs and programs dedicated to healing generations from colonization, missionization, genocide, and assimilation. Today, IVI raises funds to support educational projects such as conferences, classes, exhibitions, publications, speakers, and expositions. Learn more

Established in 1955 by the American Friends Service Committee, Oakland-based Intertribal Friend House (IFH) is one of the first urban American Indian community centers in the United States. IFH serves the needs of American Indian people relocated from reservations to the San Francisco Bay Area. Today, IFH is a multi-tribal service center dedicated to expanding the resources of American Indian people to keep them connected to their ancestral culture and traditions. Learn more

The Peacekeeper Society is a  nonprofit located on the Yakama Nation Indian Reservation in Washington State. They mobilize tribal trainers and wisdom keepers from various Indian Nations to help promote positive social change. Absolutely everyone is welcomed regardless of age, color, ethnicity, or enrollment status. The Peacekeepers facilitate drug/alcohol/suicide prevention programs, mentoring workshops, grief recovery support groups and community building activities for families on the Yakama Nation and in the Yakima Valley. Learn more

People’s Partner for Community Development (PPCD) is a nonprofit organization serving the communities of the Northern Cheyenne Indian Reservation in Southeastern Montana. Founded in 1999 as a collaboration between local community members to stimulate the local economy on the Northern Cheyenne Reservation, PPCD is a certified Native Community Development Financial Institution with 501(c)3 status. Today, PPCD collaborates with reservation communities to ensure grassroots leaders have the resources, education, tools, and training they need to empower their communities. Learn more

Restoring Justice for Indigenous People (RJIP) is dedicated to addressing the disproportionate impact of the criminal and juvenile justice systems on Indigenous peoples throughout Northern California. Their initiatives focus on Missing and Murdered Indigenous Women & Girls (MMIW) justice, communications and media protocol for Indigenous representation, and Native youth justice, as well as emergency response programs for COVID-19. Learn more

Spirit of the Sun

Spirit of the Sun invests in leadership training and educational opportunities for Native youth. Led by Indigenous womxn, this nonprofit partners with Tribes, organizations, and funding sponsors to create, promote, and fund scholarships, sustainable development work, and opportunities for tribes and Native American individuals. Learn more

We promise to only send you information relevant to the giving circle movement. View our full Privacy Policy.

A Giving of Love: Raising Men of Valor is a Community Effort
October 27, 2021

“It’s Really a Sisterhood:” Black Women in Denver are Taking Local Communities for a SPIN
August 23, 2021